Researcher - Crystallographer
I am a chemical engineer that engaged into a research career in chemistry and I have been progressively assuming the role of an independent researcher.
Early steps in research were given in 1999, the first year of the Chemical Engineering degree, when I joined the project "On the rocks" and started studying the influence of different rocks in the growth and crystal habit of inorganic crystals.

In 2006, this interest in crystals led me into an area that was then emerging: the design of new crystal forms of ﻿﻿active pharmaceutical ingredients﻿﻿ (API) using crystal engineering and supramolecular chemistry principles, a rich and challenging area that was explored in both my MsC (pre-Bologna) and PhD projects.
Furthermore I have been exploring metallodrugs and metallopharmaceuticals, where, among all the synthetic techniques, mechanochemistry reveals to be a very powerful tool.

Since 2012, my main focus has been on developing BioMOFs, metal organic frameworks (MOFs) for pharmacological applications, such as controlled drug delivery.

Currently, I intend to apply my expertise to rejuvenate old antibiotics, using different strategies based in Crystal Engineering and Supramolecular Chemistry, which can help in the quest for more efficient ways to fight multi-resistant microorganisms. Within this subject, it is worth mentioning that I am the Principal Researcher of the Project LISBOA-01-0145-FEDER-030988 (PTDC/QUI-OUT/30988/2017), entitled “ACFs: Antibiotic coordination frameworks as a way to enhance the bioactivity of the drugs” (total amount of 239.635,37€, June 2018–June 2021).

Over the years, I acquired expertise in crystallography by extensively using single crystal and powder X-ray diffraction techniques in the screening and characterization of new crystal forms. More recently, I was given the opportunity to collect data at the ESRF, the most powerful synchrotron radiation source in Europe. I also have knowledge on other characterization techniques such as differential scanning calorimetry (DSC), thermogravimetric analysis (TGA), hot-stage microscopy (HSM), and infrared spectroscopy.

From an organizational point of view, I am a member of the organizing committee of the National Training Site Modern Methods of Structure Elucidation, held at CQE, IST (2009- ) and I was member of the organization committee (orange carves) of the 48th crystallographic course at Ettore Majorana Centre: Engineering Crystallography: from molecule to crystal to functional form, Erice, Italy (June 2015). Moreover I was the Portuguese Representative in the General Interest Group for Young Crystallographers of European Crystallographic Association (2011-2016). 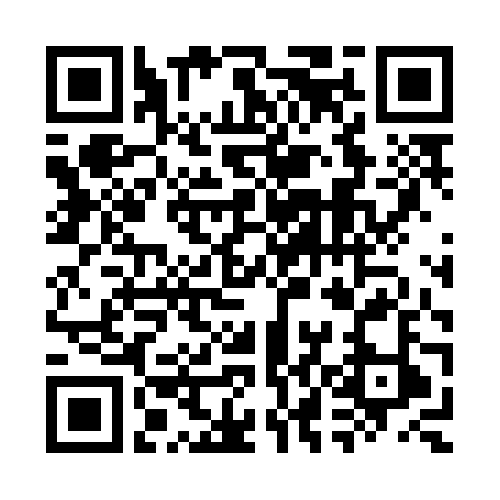